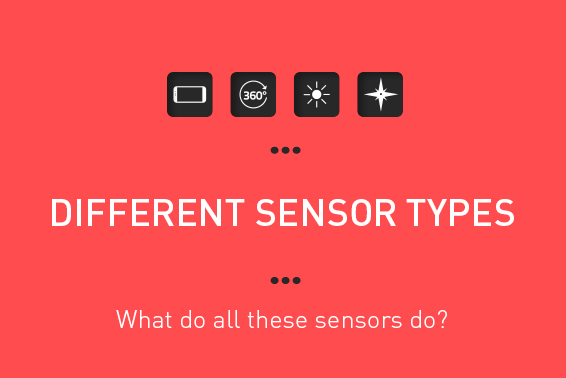 Our smartphones are equipped with more and more new, high-tech features, so much so that consumers often get confused with the different technical terms – and the different types of sensors is no exception: G-sensor, gyro sensor, ambient light sensor, proximity sensor, Campass, etc.

However, the big question is: What do all these sensors do?
This article explains the functions of the different sensors.

The g-sensor is a motion sensor that can measure the linear acceleration of your smartphone. In this case, the letter "G" refers to gravity. In Wiko smartphones, the linear accelerometer is mainly used for display rotation. In the game Asphalt, for example, the phone directly detects the linear movements of players by means of the accelerometer, providing the sensation of movement control in the game.

For more sophisticated games, to detect angular rotation or speed, the smartphone uses the gyroscope (sensor available on the Wiko DARKFULL), which gives the angular position of a frame reference (based on 1, 2 or 3 axes) relative to a Galilean or inertial reference frame. In Nova 3, for example, in order to move through the sets at 360 degrees, your smartphone uses the gyroscope sensor.

The Campass or magnetomoeter is used to measure the magnetic field, transforming your phone into a real compass – you’ll never get lost again!
However, it should be mentioned that your onboard compass may go haywire when you are close to metal objects<;

The ambient light sensor adjusts the brightness of your display according to the external environment.

Meanwhile, the proximity sensor detects changes in distance between objects and your phone. For example, it allows the screen of your smartphone to timeout during a call because the phone is placed next to your ear. This sensor has also allowed the development of the SmartGesture extension.

Other articles in this section:

Don’t “opt out” ... your privacy is worth celebrating! On World Data Privacy Day, let’s focus on your personal cybersecurity with 10 tips to... 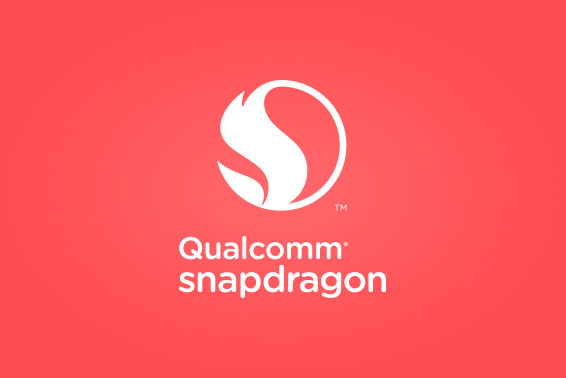 Quad-Core architecture, multitasking capacity of the Qualcomm® Snapdragon™ 410 system, 64 bits. Your smartphone’s digital usage has never been so...

Your user interface went through a facelift! Goodbye hotkey, hello direct access to every application you love! You can now access the phone calls or...